How are connected devices impacting the effectiveness of your marketing? 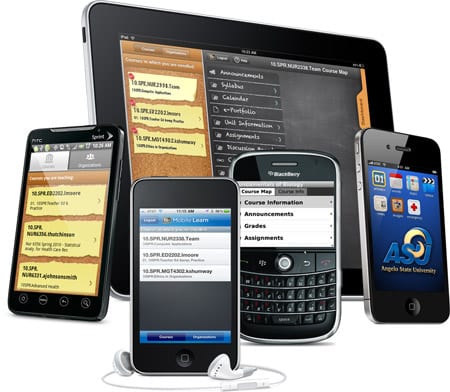 Did you see this Comscore report about "Digital Omnivores"?  I think it's really useful for marketers.  Not because the information is revolutionary in any way, but because it's offering some seriously hard facts that can be taken to management to support business cases, marketing planning and ideas generation for marketing. It may help to have this in light of your own analytics, maybe it can help inform decisions that you're thinking of making, or even realise that you need to make.

Increased WiFi availability and mobile broadband adoption in countries like the U.S., Australia and the U.K. are driving connectivity. Mobile phones already drive digital traffic around the world, while tablets are gaining steam. Tablets traditionally required a WiFi connection to access the Internet, whereas now they're increasingly driving traffic using mobile broadband access "on the go". This alone has huge implications for marketers.

Consider the implications of this data…

What are the implications?

This is a paradigm shift that we're getting to witness, the change is real and growing. It wasn't so long ago that 100% of traffic was from desktops and laptops, comparatively we'd nothing to really worry about. Fast forward to today and it's multi-device, multi-levels of engagement and multi nature of visitation. Especially for marketers whose market or strategy leans towards a mobile audience.

The key opportunity in my opinion is remembering the incremental benefits that mobile brings, it's natural as people start to incorporate mobile devices (and the content that they can now access) into their daily lives. As marketers, let's remember that these devices don't exist in isolation, there's increasingly no such thing as "mobile users", devices are just a part of an eco-system which means that content marketing and campaign planning gets even more complicated.

Dan helped to co-found Smart Insights in 2010 and acted as Marketing Director until leaving in November 2014 to focus on his other role as Managing Director of First 10 Digital. His experience spans brand development and digital marketing, with roles both agency and client side for nearly 20 years. Creative, passionate and focussed, his goal is on commercial success whilst increasing brand equity through effective integration and remembering that marketing is about real people. Dan's interests and recent experience span digital strategy, social media, and eCRM. You can learn more about Dan's background here Linked In.

How to define SMART marketing objectives

10 reasons you need a digital marketing strategy in 2022

If you want to develop a strategy, where do you start? Well, it can be summarised in two or three sides of A4 in a table linking strategies to SMART objectives and KPIs to make sure you’re on track…

A manifesto for your marketing strategy today: 10 recommendations